VIKINGBUS Danmark A/S has ordered 45 MAN Lion's City 12 E buses, the 'International Bus of the Year 2023', which will be on the road in in the greater Copenhagen area, Denmark's capital city, from next year. The buses are expanding the bus fleet of VIKINGBUS to manage a tender it won issued by the Public Transport Authority (PTA) Movia. 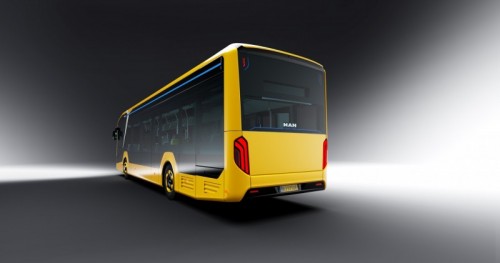 The tender includes routes in Denmark's capital as well as in the surrounding area in Frederiksberg, in Lyngby, Greve and Høje Taastrup. Since last year, the company has been using a total of 12 MAN Lion's City E on bus routes in the Danish cities of Odder and Skanderborg and has also 86 MAN and NEOPLAN vehicles in its fleet. Jesper Mathiesen, Fleet & PTA Tender Manager Citybus at MAN Denmark: "It is a great experience to put so many electric buses on the road in Greater Copenhagen and the additional suburban municipalities." The 45 newly ordered eBuses are not the first MAN Lion's City E to make their rounds in Copenhagen. Anchersen A/S has 25 MAN eBuses running on Copenhagen's central bus route 7A, which carries more than 4.3 million passengers every year. The buses for VIKINGBUS will be equipped with MAN eManager to facilitates fleet management. 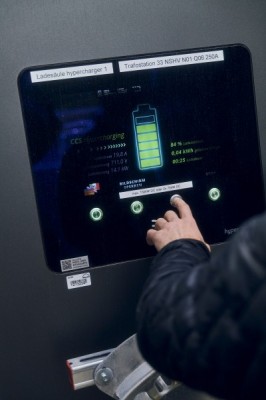 It acts also as the digital central command system for the eBus. Among other things, two options are available for charging the batteries: If "Immediate charging" is selected, the vehicle charges as soon as it is connected to a charging station and charging current is available. With "Timer charging", several timers can be set simultaneously so that charging is programmed for a specific departure time. In addition, the vehicle interior can be thermally preconditionedwhichh should have a positive effect on the remaining range, as less energy is required for heating or cooling at the start of the journey.