Karsan, Iveco and Irizar win the Sustainable Bus of the Year 2023 Awards

Today the Sustainable Bus of the Year winners were announced: Karsan e-ATA 12, Iveco Bus Crossway LE Hybrid CNG and Irizar i6S Efficient have been crowned in the categories ‘Urban’, ‘Intercity’ and ‘Coach’ respectively 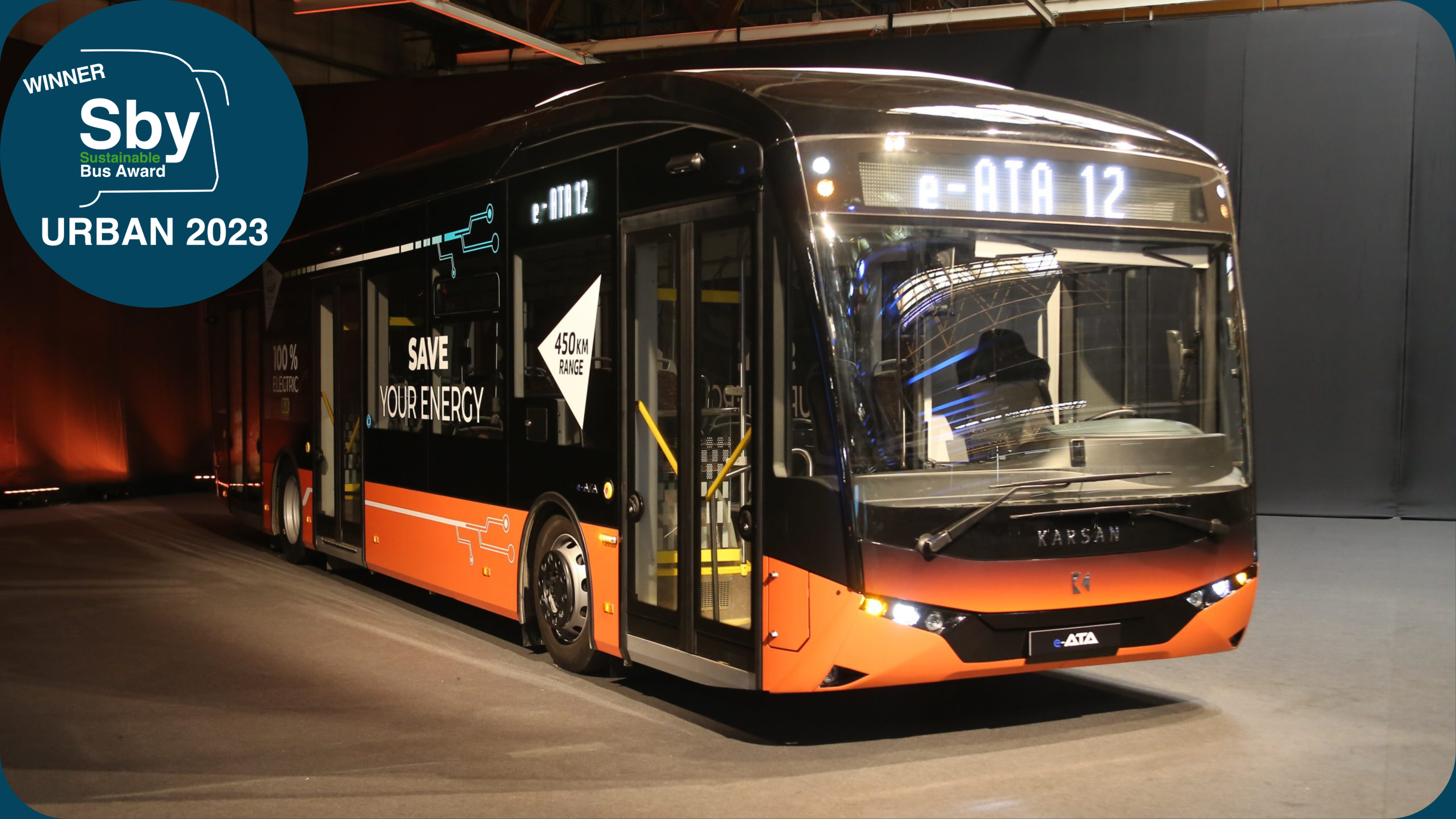 The e-ATA 12 is the centerpiece of Karsan's ambitious electrification offensive. The group has fully embraced the challenge of decarbonizing urban public transport: it will no longer invest resources in the development of ICE buses. Karsan launched a full range of electric vehicles at the end of 2021, adding the 10-, 12- and 18-metre to the previous six- and eight-metre models (which have enabled the company to lead in the zero-emission mini and midi bus segment for the past two years). What is instrumental, the vehicles are based on a platform built from scratch for the electric powertrain and feature components from industry-leading global brand suppliers. The vehicles full low floor provides the elder and disabled people easy movement. What is more, recycling rate of components is above 95%.

A clear trend can be observed on the European market today with regard to the energy transition in Class II: the increase in the volume of gas-powered vehicles (as much as +60% between 2020 and 2021). A technology that only a few years ago was relegated to the urban perimeter is now becoming a real alternative to diesel in intercity operations. Iveco Bus, European leader in the segment, raises the bar by combining CNG roof-mounted tanks with mild hybrid module, signed Voith. The result is a vehicle, already presented this year in a number of tenders and available on the market from 2023, that represents a reliable and sustainable alternative for those who are looking at reducing emissions in the intercity segment. Indeed, the use of this technology is expected to cut fuel consumption by 15%, and TCO by 5%. With biofuel, up to 84% CO2 reduction can be achieved. 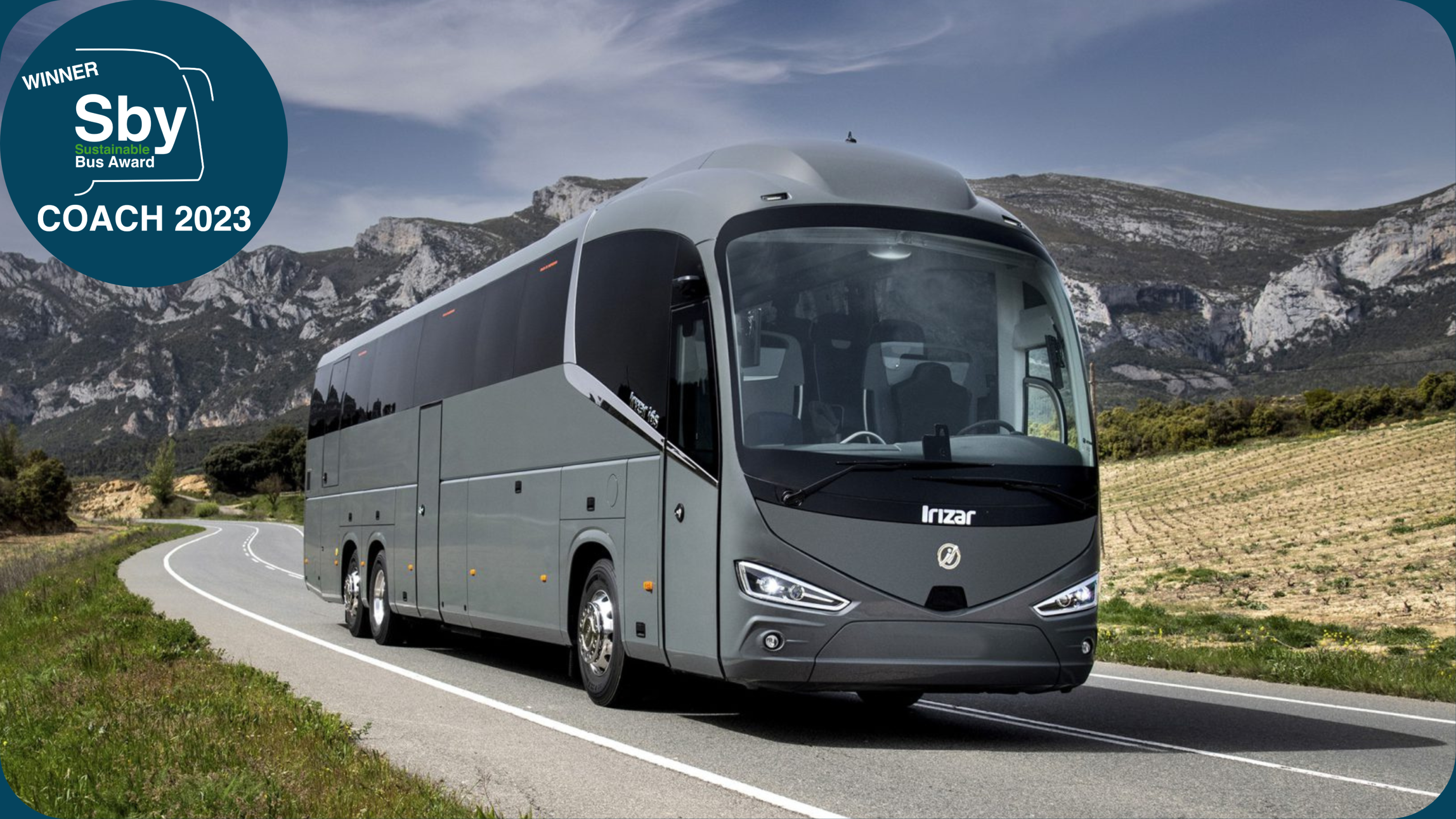 Fuel consumption cut by 13 per cent, aerodynamic coefficient improved by 30 per cent, adoption of composite materials to reduce mass (some 950 kg less) and integrated predictive maintenance technologies to reduce downtime. Irizar has redesigned its i6S with one single goal: achieving greater operational efficiency, which is essential for a sector whose restart is being affected by the price pressure brought about by the energy crisis. The result is a vehicle that combines a proven platform with a series of details that significantly improve its TCO.