Italy, Europe and the world (by TuttoTrasporti)

It looks like bus business in Italy is picking up as Italian transport magazine TuttoTrasporti earlier reported. A new competitor to Flixbus emerged there the past year: Itabus. Also renowned companies are reorganizing in order to develop new business by importing niche brands like four wheel drive buses for special excursions. All this in the midsts of need for energy transition – with several new e-bus brands emerging world wide.

So Flixbus has a new competitor in Italy, named Itabus. Regarding the ambitions of Itabus we cannot ignore them. If only for the fleet, which in three years will reach about three hundred coaches, but already today consists of more then 50 of the very recent MAN Lion's Coach and Neoplan Skyliner. Itabus is a sort of Italian Flixbus, engaged on the long-range lines of the peninsula to connect the city centers which are poorly served by the railway network. In fact, it takes the baton from Italobus, and it is no coincidence that it has among its shareholders several founding partners of NTV (that is, of the Italo trains). Itabus connects already 70 locations in Italy via hubs in Milan, Rome and Napels. The goal is to make 350 routes available for a total of 90 million km per year. Considering the period and the amount of investments, it is worth noting the courage of the company which, moreover, will employ a thousand people, mostly young people under 30.

Let's stay in Italy, but let's move on to bus companies. Mauri Bus in Desio is celebrating its hundredth birthday with a revolution, as the two sons of Ambrogio Mauri, who headed the company until his death in 1997 - after his father and founder Carlo - take different directions. Umberto Mauri will remain in the historic headquarters in Desio, continuing the import of Otokar (on average about seventy buses per year in the last accounting years); while the “volcanic” Carlo started Qibus with his son Riccardo to hunt for niche vehicles or brands that if not absent, are not very well represented in Italy. One of these could be Torsus, a manufacturer registered in the Czech Republic in 2016 by two Ukrainians who, however, assemble in Slovakia, where, moreover, almost all European houses have a factory and makes it the largest European concentration of motor vehicles produced per inhabitants. In their catalog two four-wheel drive buses for particular uses are presented: for volcanic regions or for less extreme excursions in country lanes or on mountain paths. One is the Terrastorm, derived from the MAN TGE and converted into an offroad vehicle. The other is called Pretorian and reaches 9 meters, carrying up to 36 people on a TGM 290 hp chassis, also from MAN. 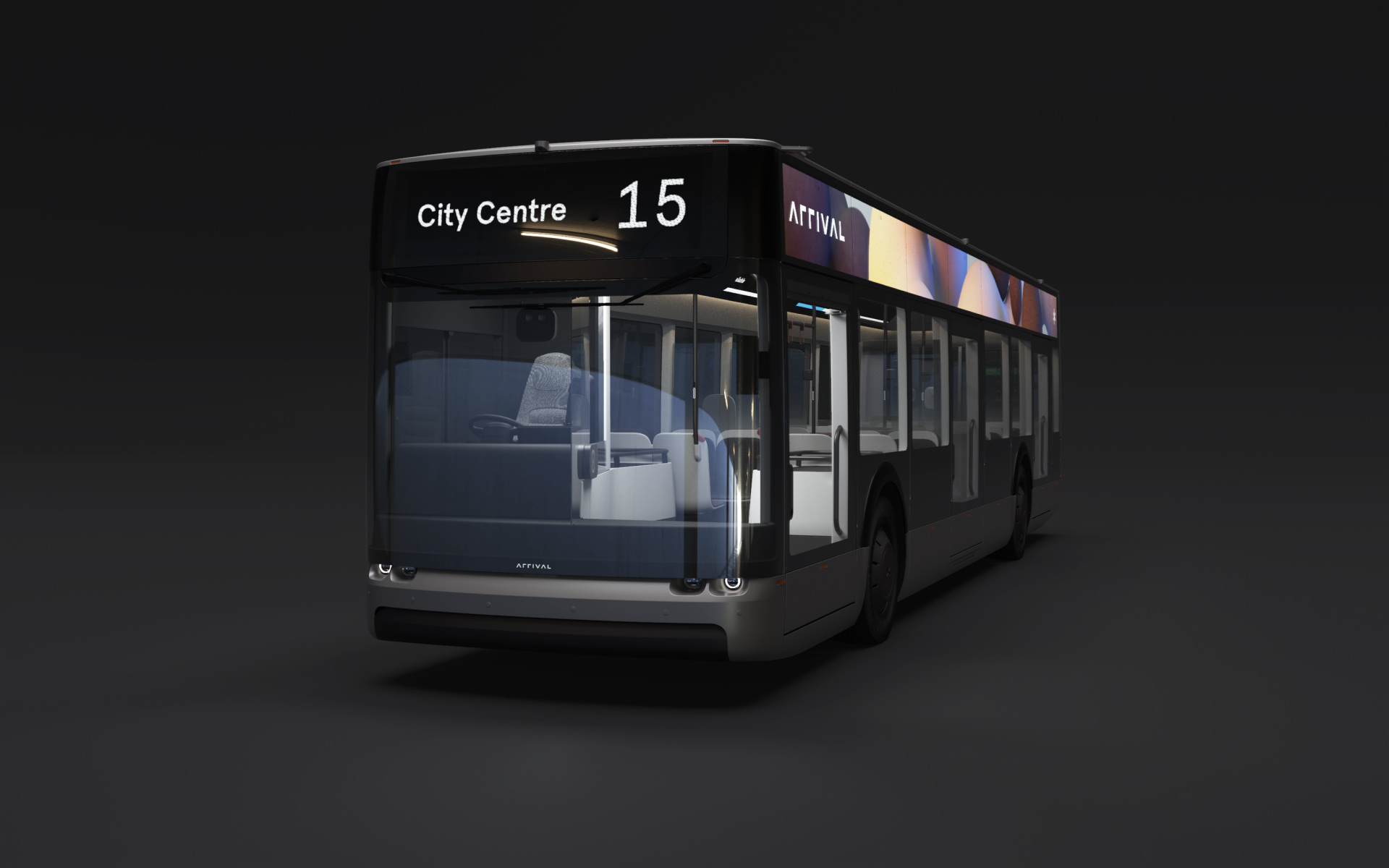 Let's move from the historic company, Mauri, to one that has very little history but is attributable to Eastern Europe: Arrival. It is born in 2015 in the United Kingdom but is an initiative of the Russian Denis Sverdlov. It has secured its first automotive order in 2019, coming from UPS (United Parcel Service) for the manufacturing of electric vans from 3.5 to 7 tons of total weight. From there a crescendo that led to the creation of factories, one also in the United States where Arrival even landed on the stock exchange making its debut on Nasdaq. It has announced a bus prototype and makes it a perfect example of a startup if it can go beyond this first bus prototype. On paper, the vehicle appears interesting and with an innovative design, but detailed technical information is missing: a fairly common script among young companies looking for references among the most well-known large groups. In the meantime Dutch bus manufacturer Ebusco also made its way to the stock exchange with a listing in Amsterdam raising 300 million euros intended for future expansion. Ebusco has over 300 e-buses running in Europe. On the other hand the Aptis project from French manufacturer Alstom demonstrates that the challenge of the battery-powered 12-meter four-wheel steering urban bus, brought by a company like Alstom, is a difficult one if it lacks enough orders in the immediate future. And Belgium Van Hool also announced a brand new program of electric and fuel cell buses.

On the other hand, the one who moves at his own pace, perhaps slow but sure, is Mercedes-Benz. The program of the eCitaro is well underway with the development of the articulated eCitaro which this summer was taken into service by the Usstra public transport company in Hannover, Germany. It was the first one with the new NMC2 lithium batteries of 33 kWh instead of 26 kWh. Equipped with 10 packs it has a total capacity of 330 kWh, were 12 packs are also possible. The next step will be solid state accumulators, with which it will be possible to embark up to 441 kWh, for at least a range of 250 km real autonomy. Perhaps prudent statements, those of the Germans, but certainly more reliable than many others that we have to hear of these times. Meanwhile, at Daimler they are moving to find a use for discarded batteries. After 5 or 6 years of use, they still have 80% residual charge capacity that can be used in stationary uses. Stored in modules of 20 units each, they could act as a lung for the accumulation of energy up to 500 kWh, to compensate for the typical "gaps" of renewable sources, such as solar and wind power (notoriously affected by natural fluctuations in supply). It is not only the Germans who pull the sprint of the new mobility. The Chinese of BYD who after the consolidation on the Old Continent, where with 20% they are the market leader among urban electric in collaboration with Alexander-Dennis Ltd who brought them to the UK (adding another 9% to the game bag), now go to conquer the most recent continent, namely New Zealand. The protagonist is an Enviro 200EV that we already know, but not with the suffix XLB which indicates the particular configuration: 12.6 meters with three axles, with the rear ones with twin wheels, and a transport capacity of 78 passengers. The vehicle is not imported, but assembled on site by ADL's partner Kiwi Bus Builders. Meanwhile, some original BYD K9s are engaged in a trial test in Karachi, Pakistan. Of the same model, but restyled, they are just about to reach 100 the GTT of Turin. And we're back home.