Irizar e-mobility and Go Ahead London have signed a contract to supply 20 buses and related charging infrastructure to electrify route 358 in south London. It will be the first ultra-fast opportunity charging route in the capital of the UK. 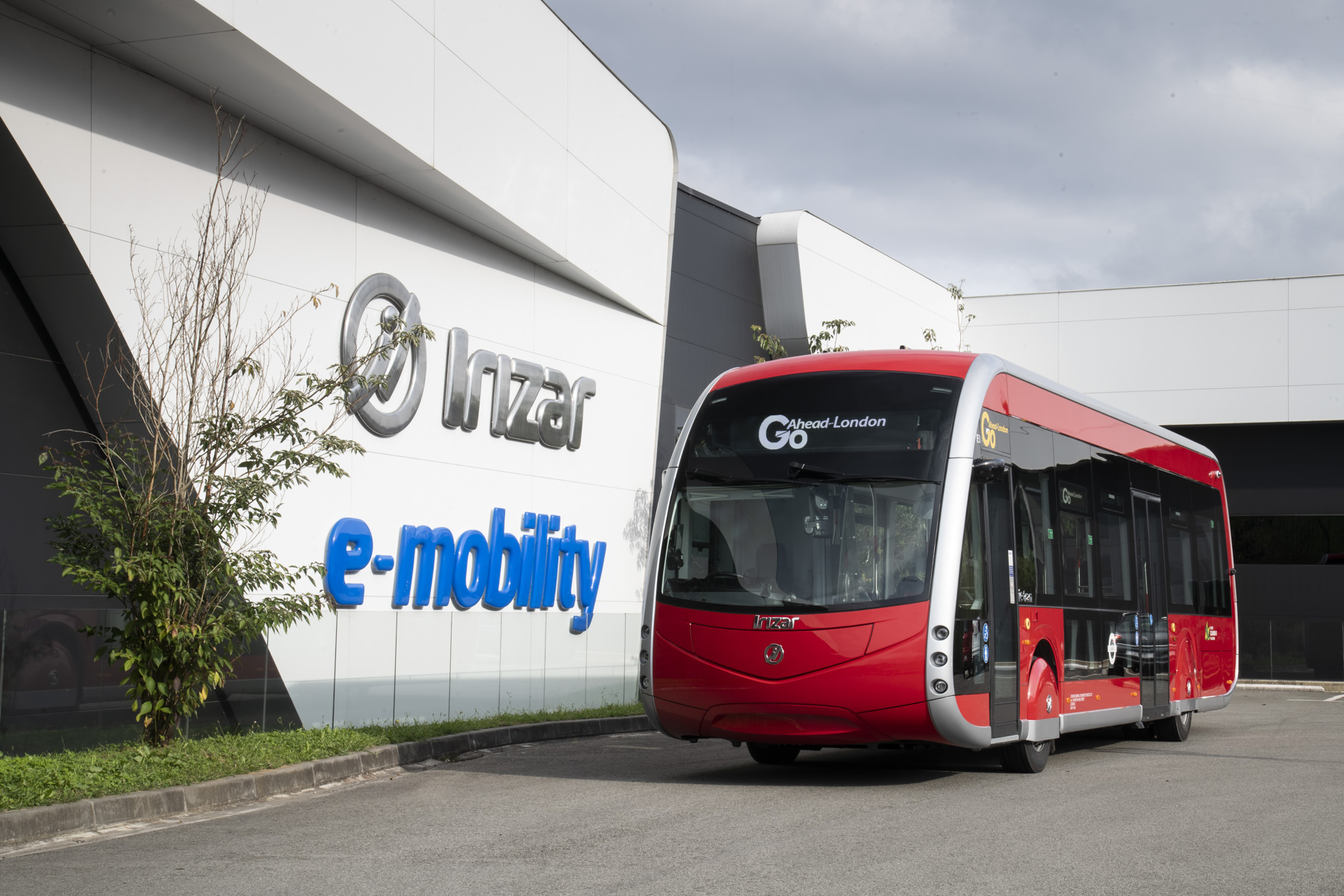 Go Ahead is London's largest bus operator, has ordered not only 20 electric buses and but also two 450kW ultra-fast chargers for the route terminals and 100kW depot chargers capable of charging two buses simultaneous at 50kW. The chargers will be supplied by Jema Energy, a subsidiary company of the Irizar Group. The 20 e-buses are the 12 metre Irizar ie tram, the first to be manufactured with right-hand drive and the first to be launched in the UK. Charging will be done between trips using two fast charging inverted pantograph systems to be installed at Crystal Palace and Orpington Bus Stations, allowing the buses to be charged in less than five minutes. After finishing the route, the buses will receive a short top up using the depot based chargers. The Irizar ie tram's front end design meets Transport for London’s 2024 Bus Safety Standards in terms of front end pedestrian.