Ebusco has signed a contract with Berliner Verkehrsbetriebe (BVG) for the delivery of 90 Ebusco 2.2 buses for the city of Berlin. The by the Berlin authorities approved budget for the 90 new vehicles including the required charging infrastructure is around 65 million euros. This contract expands Ebusco’s presence in the strategically important German market after recently having delivered 2 of their new Ebusco 3.0 to Munich and 12 Ebusco 2.2 Low Floor buses of 12 meters to Transdev/Alpina in Frankfurt.

The delivery of the 90 Ebusco 2.2 buses to BVG is scheduled for the second half next year. BVG has taken an option for another 60 Ebusco 2.2 buses until one year after the delivery of the first bus. BVG is Germany’s biggest public transport operator and is committed to transform its entire bus fleet to electric buses by 2030. The order of 90 Ebusco 2.2. buses will bring its electric bus fleet to 228 buses. The batteries of the new 2.2 buses have a usable energy content of 419 kWh. BVG states in a press release that the buses can travel up to 290 kilometres without intermediate charging. According to Ebusco the high and consistent battery performance in combination with the competitive TCO were important considerations for BVG for choosing Ebusco buses. Peter Bijvelds, CEO of Ebusco comments: “As the largest public transport operator, BVG plays a pioneering role in transitioning the German public transport market to climate neutral solutions. We are proud that BVG has chosen for Ebusco and we are looking forward to establish a solid relationship.”

For the decarbonization of the BVG bus fleet, including the 138 electric buses that have already been purchased, funding is from the Federal Ministry for the Environment, Nature Conservation and Nuclear Safety and the Federal Ministry for Transport and Digital Infrastructure, amounting up to around 52 million euros. BVG bears the costs that would have been incurred for comparable diesel buses. Ebusco is active in the German market since 2017, and already has 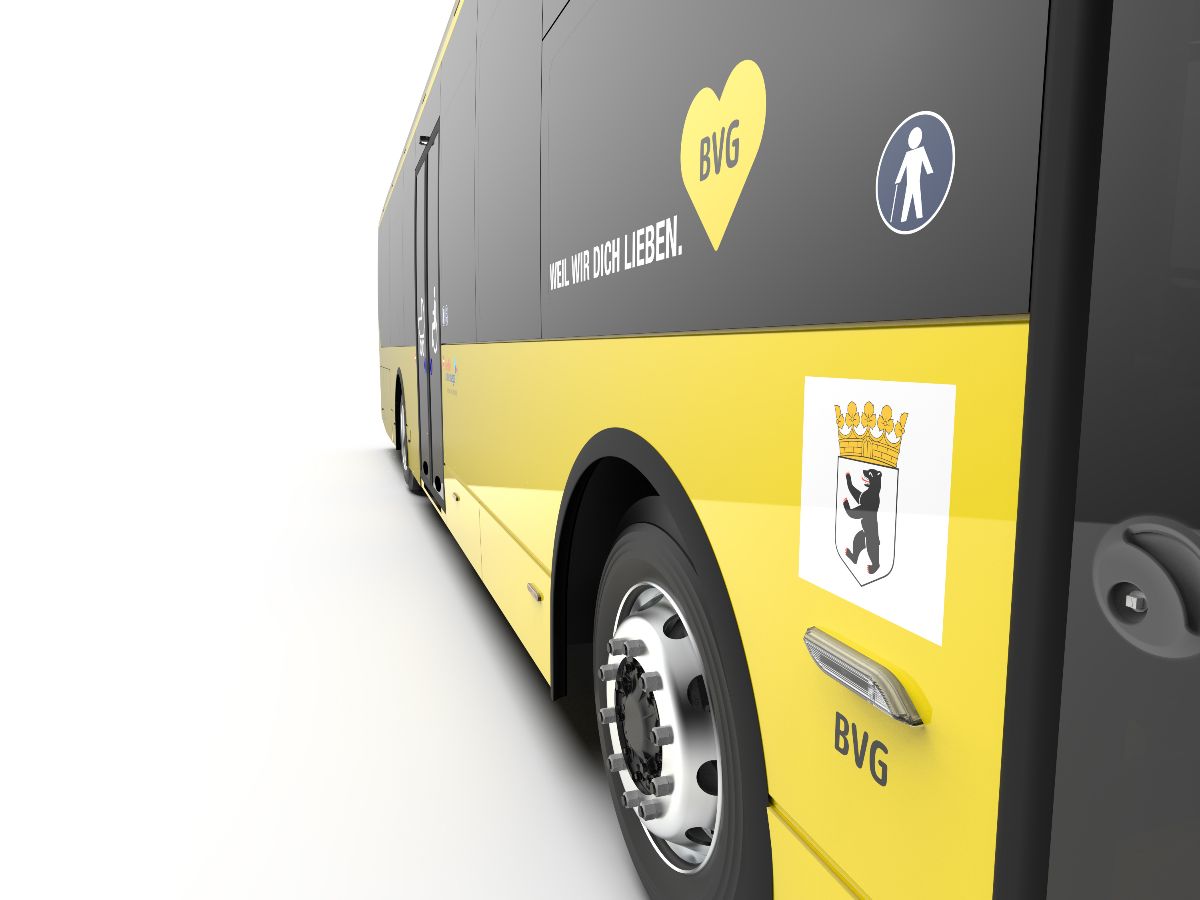 buses in operation in German major cities, including Munich, Bonn and Frankfurt. In Munich Ebusco delivered recently the first ever Ebusco 3.0 buses to its customer Streetwalker Munich. The buses, produced in Deurne in the Netherlands, have a lightweight composite body which should give it a range of up to 575 kilometres on a single-charge. Also Ebusco claims the 3.0 bus should have a longer average life span.