VDL Bus & Coach has received its largest order for electric buses in its history. Dutch based operator EBS, subsidiary of Israeli Egged Group, ordered no less than 193 New Citea's. EBS will put these 193 electric buses into service in December this year in the newly formed Zaanstreek-Waterland public transport concession in the Netherlands. Delivery of the vehicles will start in September 2023. 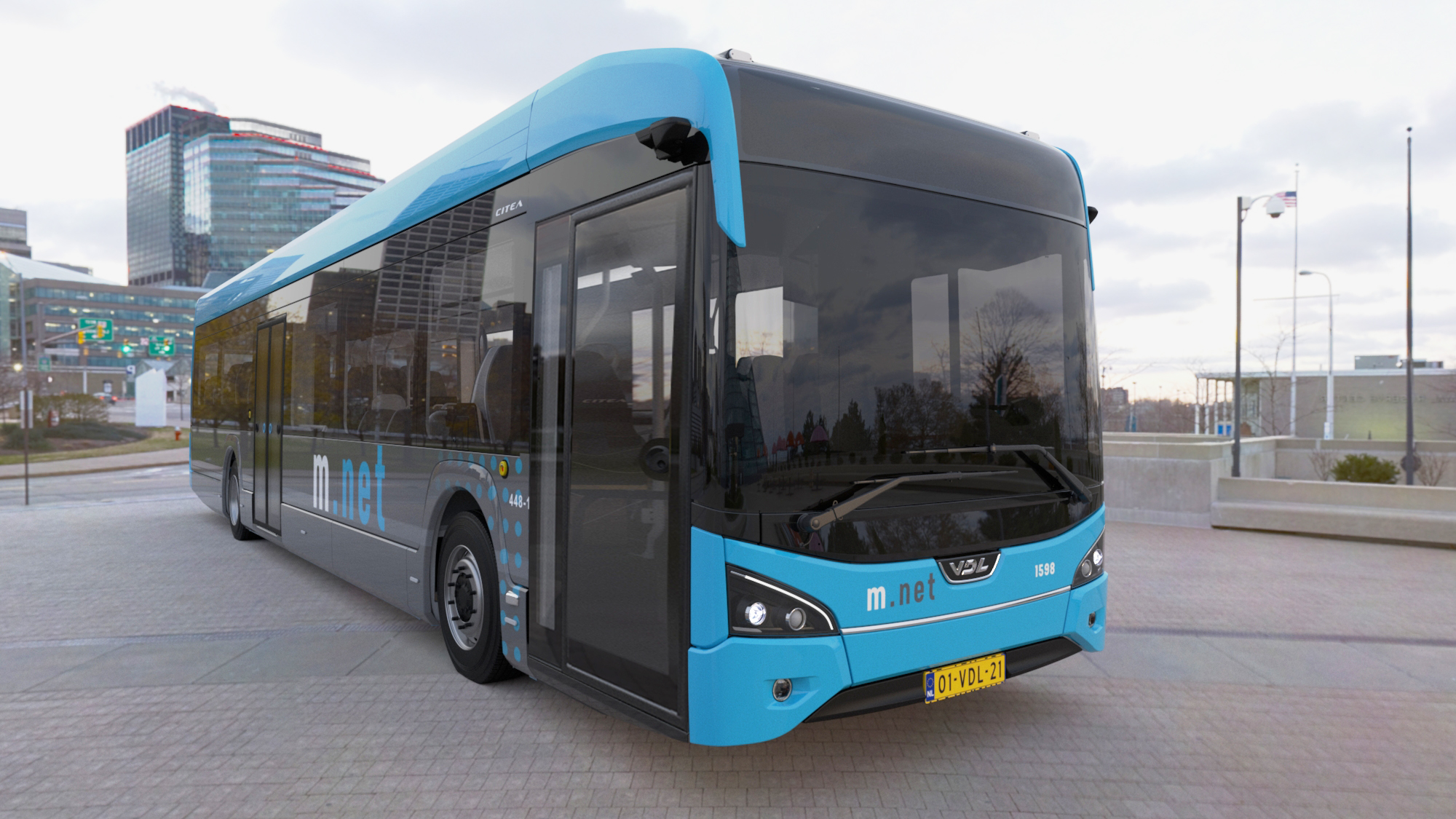 The order consists of 60 new-generation VDL Citea LE-122 and 133 VDL Citea LE-135. The VDL Citea LE-135 will come in both R-Net and M-Net versions, the two networks within the concession. The vehicles will be equipped with battery packs with a capacity of 490 kWh for the LE-122 and 552 kWh for the LE-135. EBS is an ambitious and fast-growing Dutch public transport company and operates public bus transport in four concessions in the Netherlands. "We are immensely proud to be able to run public transport in Zaanstreek-Waterland for the next 15 years. This order will see our fleet of electric buses grow to more than 500," said Wilko Mol, CEO of EBS.

"The New Citea is specifically developed and based on an electric drive train with the batteries in the floor, one-piece composite side walls, clever energy management, a sophisticated climate control system and an ergonomic driver's environment", explains Rolf-Jan Zweep, who took over the role of CEO at VDL Bus & Coach from Paul van Vuuren on 1 January 2023. VDL Bus and Coach previously

provided EBS with 10 electric articulated vehicles and 23 electric low-entry vehicles for use in two other concessions in the Netherlands. The new-generation VDL Citea has already been sold in several countries including the Netherlands (Eindhoven and Amsterdam), Finland (Kotka and Lahti), Belgium (all of Flanders), Germany (Oberhausen and Braunschweig) and France (Bordeaux).